This is what two and a half looks like. 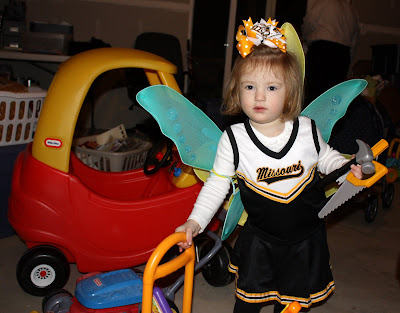 Decked out in Mizzou gear, because she LOVES LOVES LOVES her Tigers and can't get enough of screaming "Z-O-U" as soon as she sees black & gold or any sort of Mizzou logo.

Hair in a half-pony tail because it's not quite long enough for a full one. She's pretty indecisive with the hair; as soon as she requests a "pony" and you put one in, she quickly decides she doesn't want one and proceeds to rip it out, along with a handful of baby-fine hair. Arghh.

Hands donned with recent Christmas gifts of hammer, saw and screwdriver (what, yor little girl didn't want a workbench with tools?!). Beware that she tries to use her tools to "fix" you.

A bloody lip from the night before when she was throwing a tantrum because she didn't want to eat dinner, and she wanted to run around the house with forks and knives. (Seriously). She worked herself into such a tizzy that she hit her own lip and busted it. The girl is DRAMA.

And two butterfly wings because she insists on it, and anyone who knows Greta or a toddler of the same age knows full well that you just don't argue with some things, lest you want the entire world to crumble that very moment. So, she wanted to wear both sets of butterfly wings, and I've learned that you pick your battles when it comes to dealing with power struggles between me and a two and a half year old.

She keeps us busy, that's for sure. But, like one of my friends said, "you don't want a 'duh kid,' do you?" And she's right. I don't want a "duh kid." I love that Miss G is a little pistol full of personality and spunk, and I love that for as sassy and snotty she sometimes is, she mirrors it with sweetness, cuteness and clever antics that win me over every time.

Here's a hodge podge of some layouts I've recently made. Some are with newer photos, and then there's even some back from Greta baby days. I've quit scrapbooking in chronological order (after taking last year's Library of Memories class), and it feels so great to not feel the pressure to stay caught up. Although, I must admit, I am trying my best to scrapbook Teddy's first year in depth as much as I did Greta's. Trying, being the operative word. ;-) 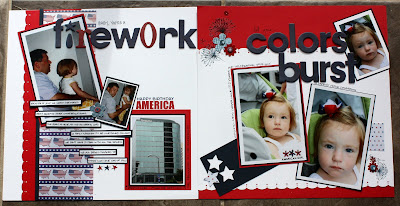 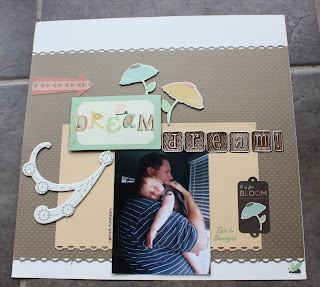 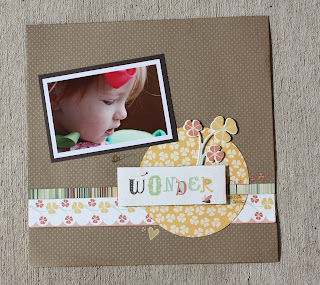 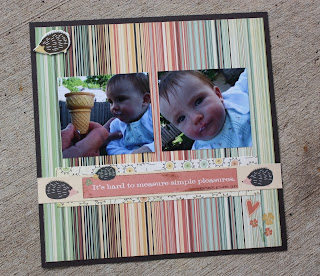 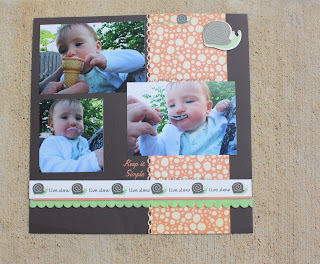 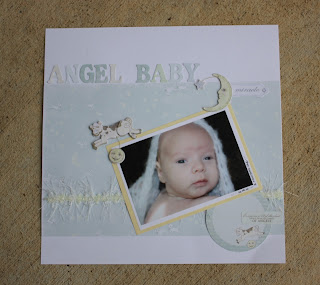 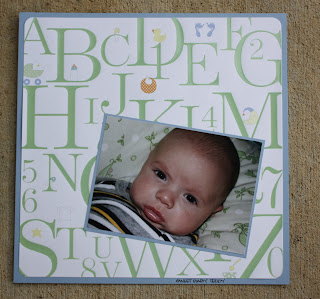 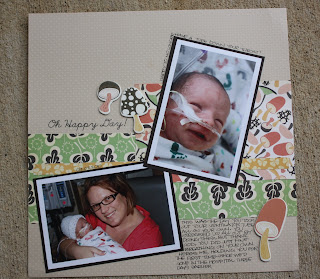 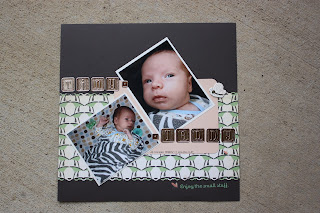 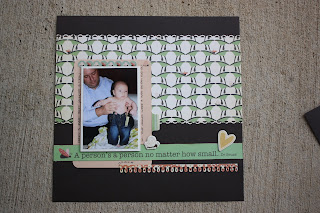 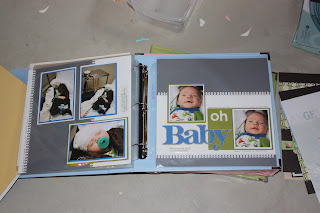 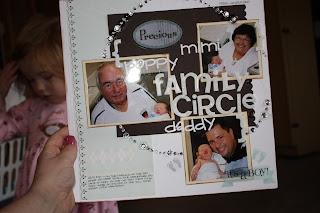 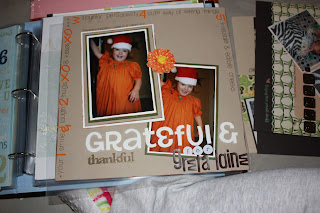 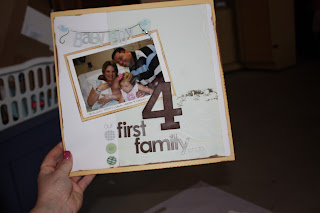 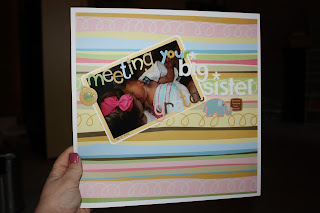 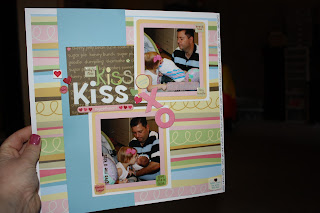 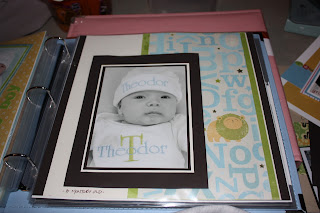 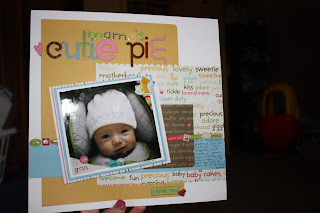 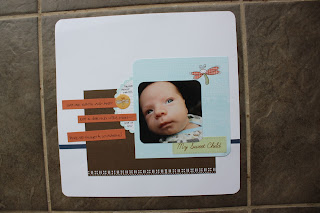 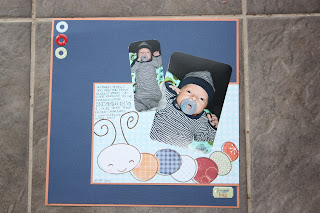 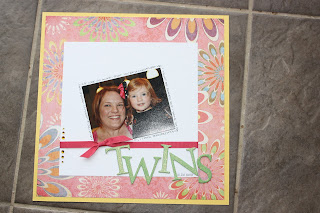 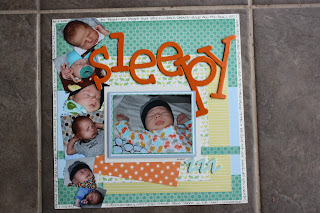 Greta is terrified of the vacuum. So, to get some time away, I'm upstairs vacuuming, knowing full well that she'll steer clear. Which means I get a break from the busy bee -- and some very clean carpets.